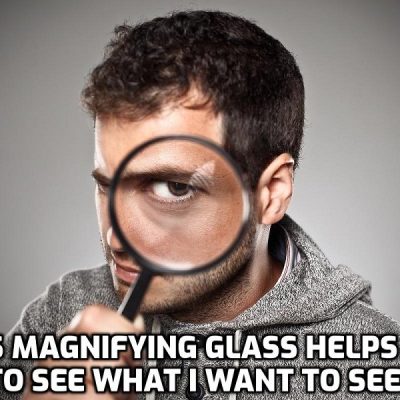 Yet Another Scientific Study Concludes ‘Covid’ Is … 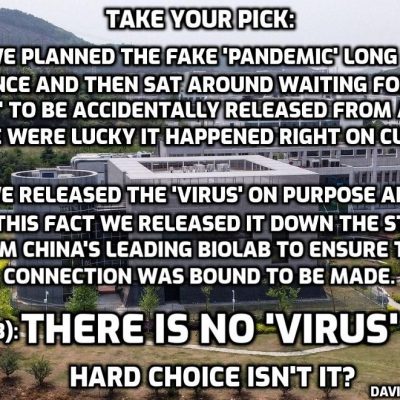 Perceptions Of A Renegade Mind – The New Book By D…

This man is a psychopathic liar – he has no shame …

Blaylock On Vaccines: What You Need To Know For Informed Consent

How Technocracy Is Using Unseen Enemies To Panic The World

You Have Until June 8 To Opt Out Of Amazon Sidewalk

Paving The Way For The Ronascam

By Julie Beal “The work that had been done over the years on formulations, RNA modifications and other techniques was paying off just in time for the…READ MORE

By B.N. Frank Medical experts have determined that American Embassy workers and their family members who were stationed overseas were likely injured by exposure to…

By Brad Polumbo The Biden administration secured progress toward a major political victory this weekend, with the “G-7” group of seven wealthy countries agreeing in…

By B.N. Frank In 2016, The American Heart Association issued warnings about the potential for cell phones as well as other electronics to cause electromagnetic…

Tiny Trackers Give Rise To The Age Of Digital Stalking

When Apple released it coin-sized AirTags, it proclaimed “a supereasy way to keep track of your stuff.” In reality, it now appears that your “stuff”…

Outsourcing The Production Of Virtually Everything Has Brought Us To The Brink Of A Nightmare Scenario For The U.S. Economy

Must Mankind Bow to False Gods?

By Julian Rose We are living in the land of fake-believe. Nothing is as it seems in this virtual world invented and monopolised by deceivers….

By Tyler Durden In a pre-recorded video, El Salvador President Nayib Bukele made a somewhat shocking announcement in the final hours of the Bitcoin 2021…

Federal Reserve “Taper” Talk Is Back: Will a Tantrum Follow?

By Stefan Gleason ‘Taper’ talk from the Federal Reserve is back in focus. But for now, it’s all talk and no action. Last week, former…

The Fantasy Prediction of 510,000 Deaths

“The 510,000 figure, which turned the world on its head, was a fantasy number churned out by absurd modeling of a zero-probability event. Cummings does not see that the reason why the SARS-CoV-2 outbreak escalated into the public policy catastrophe that it became was the fundamentally flawed Imperial College modeling on which the government based its response.” ~ David Campbell & Kevin DowdREAD MORE

“Joe Biden has never provided any evidence that he is more trustworthy on corruption than any other career Washington politician. Regardless of the plaudits that Biden receives, new federal crackdowns on cryptocurrency and “pernicious foreign influence” could roil financial markets and undercut freedom of the press.” ~ James BovardREAD MORE