This article comes from https://www.henrymakow.com/

Mike Adams – Americans to be Culled by 230 Million 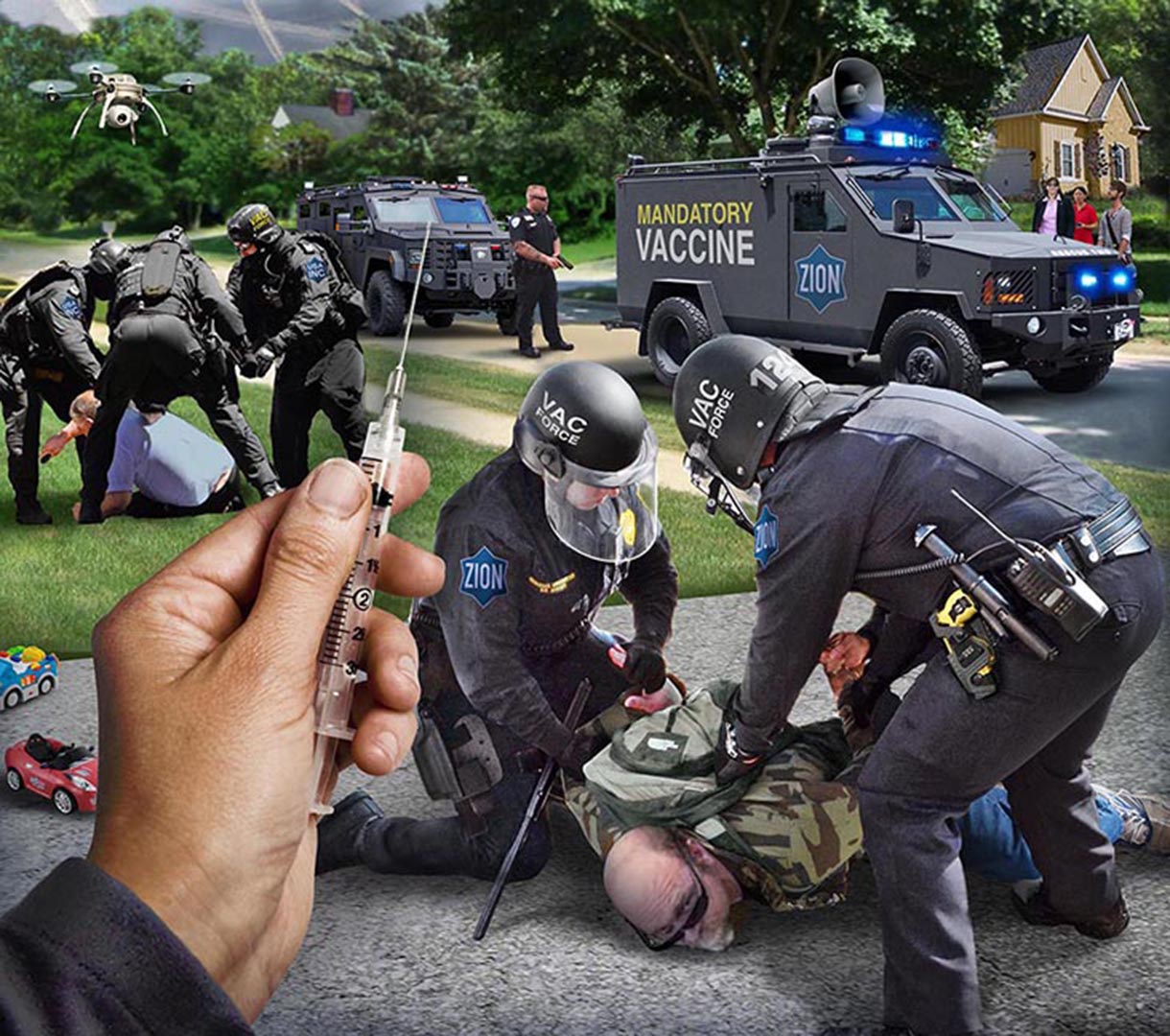 (left, Illustrator David Dees was a visionary)Once they (try to) take the guns, vaccine injections will be mandated at gunpoint…If all goes according to the plans…vaccines, economic collapse, regional warfare, engineered famine and the government’s war on America’s citizens can reduce the population of the United States by about 230 million between now and the end of 2025.

Disclaimer –  These assertions seem incredible and may be fear mongering. Nonetheless, it is useful to know what the worst case scenario might look like.
Natural News statement on vaccine refusal, freedom of choice, due process and human rights
by Mike Adams(Excerpts by henrymakow.com)
All Natural News readers should fully expect to witness the deep state pulling off a large-scale false flag event followed by demands for nationwide firearms confiscation. That will be followed by nationwide vaccine compliance via kinetic action on the part of the government.
If all goes according to the plans of the globalists, vaccines, economic collapse, regional warfare, engineered famine and the government’s war on America’s citizens can reduce the population of the United States by about 230 million between now and the end of 2025.
We aren’t sure how many tens of millions of deaths are likely attributable to vaccines vs. starvation vs. widespread disease, etc. But the global plan is to reduce the U.S. population to under 100 million people, and we know that covid vaccines and additional bioweapons are key components of their nefarious depopulation plan.
We also know the vaccine deep state will release additional pathogens as required, likely including a new weaponized strain of Ebola. We also know that the NIH funded SARS-CoV-2 “gain-of-function” research specifically to target human ACE2 receptor cells that exist in the respiratory tract, reproductive organs and other organs. 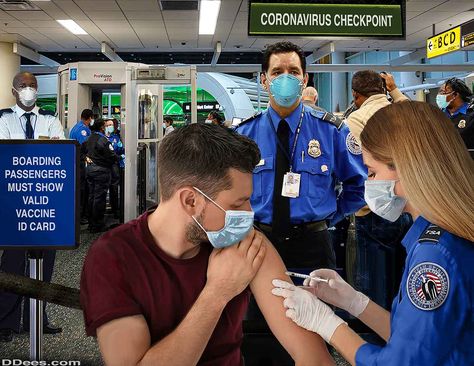 Finally, we know that the spike protein used in the vaccines is itself a biological weapon that even the Salk Institute confirms causes vascular disease. This is the particle that’s causing blood clots which lead to heart attacks, strokes and pulmonary embolism deaths. The spike protein is the weapon, and it’s intentionally formulated into the vaccines. (Or in the case of mRNA vaccines, your body’s cells are hijacked to generate spike protein bioweapons and release them into your own blood.)
The vaccine industry hopes to kill as many vaccine victims as possible so they can’t sue or protest.
The truth about all this cannot be covered up for long. The coming wave of vaccine deaths will be irrefutable and horrifying. The vaccine industry knows this and they are trying to kill the vast majority of Americans before people realize they’re being culled. After all, the vaccine industry knows that dead people don’t protest, and dead people don’t file lawsuits. So the more quickly they can kill the largest number of people, the less backlash they will face when all this comes out.
Once the US government moves this into a kinetic compliance phase, the federal government will literally be at war with the American people, and all hell will break loose across the country on multiple fronts. So we will address that situation when and if it happens.
An upcoming podcast will delve into the full details of the five stages of vaccine coercion in America. (We are currently in stage 3.) Stage 5 is all-out government biological and kinetic warfare on the American people. If stage 5 is invoked, there will be no mistaking it because men with guns will show up at your door and demand you consent to being vaccinated at gunpoint.
Until that day comes, however, the vaccine death merchants are going to pretend to be the “good guys,” and the brainwashed American masses — who don’t know much at all about the real purpose behind these vaccines — remain convinced that vaccines equal freedom. 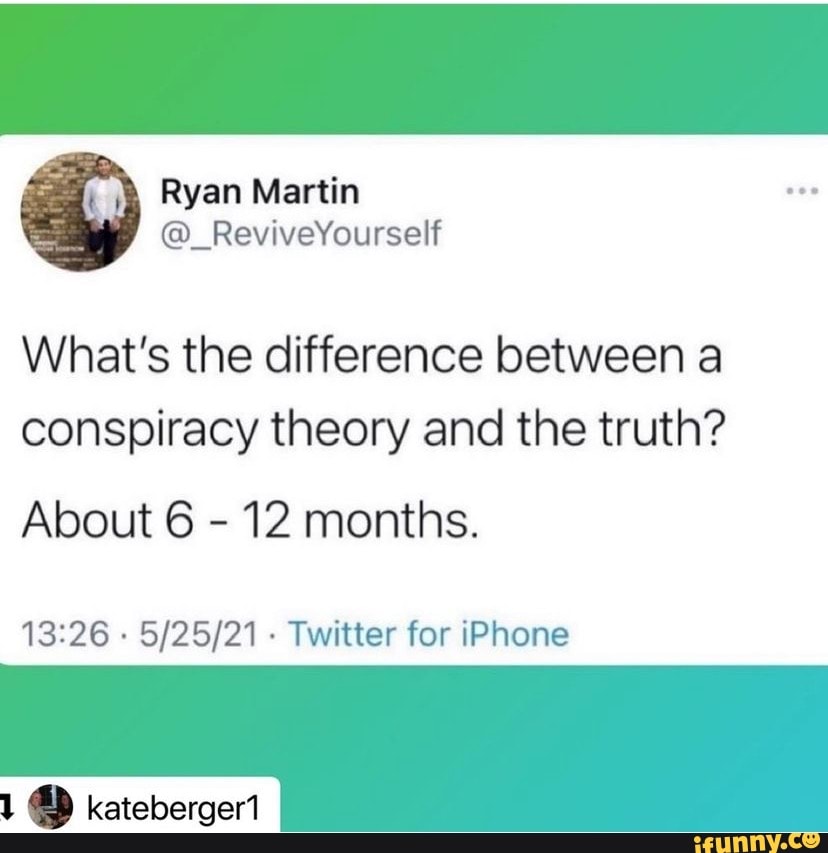 Soon, they will come to realize that covid vaccines equal death, but until that day comes, there’s not much the rest of us can do to stop them beyond trying to inform them. Sadly, we are all going to lose loved ones when the covid vaccine death wave is unleashed. Myself included, as I have relatives who have also taken the vaccine and may be gone in the next 1-3 years.
Save yourself, and save as many as you can through education, information and evidence. The truth will be readily apparent soon, and the vaccine industry has already set things in motion that will destroy the credibility of the entire industry for generations to come. Sadly, millions will die before the rest of society wakes up to the truth about vaccines and depopulation.
Stay safe and abide by the law. Respect due process. Warn others but do not threaten them. The truth will be revealed soon.—-Thanks to Steven Fishman!
Related –  AGENDA UPDATE- THE NEXT STEP. ‘PREPARE!!!’ EX FEMA OPERATOR- CELESTE SOLUM