For this article visit https://www.henrymakow.com/

Picture Jacob Rothschild,  Anthony Fauci, Bill Gates, Tedros Adhanom, Angela Merkel, Boris Johnson, Joe Biden, Macron and Fidelito Castro in the front row.  They will all be tried for crimes against humanity.by Henry Makow PhDGood news! The central bankers have overreached and exposed their sinister network to all and sundry.
Far from resulting in permanent planetary lockdown (Communist Agenda 2030,) this misstep will cost them their monopoly over government credit and result in a rebirth of freedom.
There is no way the human race is going to accept toxic vaccines, masks and social distancing indefinitely. Once the next flu season arrives and people realize this is never going to end, they will rise up against the traitors who have inflicted so much needless damage and death on millions of people. 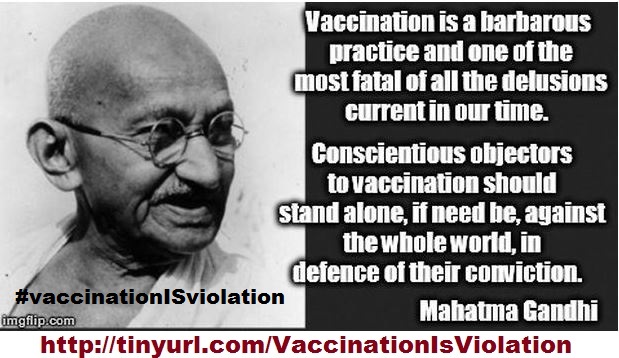 The Masonic Jewish central bankers believe they can overrule the moral and natural laws of the universe. They are about to learn that they cannot and we are going to teach them that lesson.
We will do it by resisting their bullshit en masse.

God is calling upon us to sacrifice for Him, and ultimately for us. Just as Jesus gave his life, some of us will have to suffer or even die. But we have no alternative. We will die on our feet. We will not live on our knees.
We must not let them continue to gaslight us. As Dr. Mike Yeadon demonstrates, everything about Covid is a monstrous fraud. The fraudsters need to be held to account. 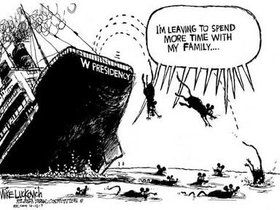 As soon as they see the tide has turned, the rats will abandon ship.
We are a movement and we need to start behaving like one. We need to swell the ranks of existing trustworthy organizations. We need to eschew anyone or anything with a Masonic connection.
I invite you to suggest some organizations. One might be Edward Griffin’s Red Pill University. Griffin has been warning of Communist subversion before some of us were born. He is trustworthy.
Here is a Freedom Foundation I stumbled upon. What do you think of it?
Is Alex Jones’ a dependable leader? Trump is definitely false opposition. A Freemason, in Israel’s pocket.
Then we will form an umbrella organization to coordinate resistance.  We may have to work with Trumpers.
We need to reach out to the Left and convince them that we have a common enemy, and should unite. We want everyone to prosper according to God’s Plan. God loves all his children equally.SOLIDARITY
We need to rally behind people who have sacrificed themselves for the cause. Jeff Murray was murdered by Freemason cops on May 9.     He is our George Floyd. But since the banksters are funding BLM and not freedom and justice, Murray’s death barely got a notice in the media.
Worse, there was little to no outrage from his fellow truthers.
You could be next.
Everyone wants to keep their head down. Everyone is scared.
Folks, they know who we are. No point hiding. Time to stand up and be counted. 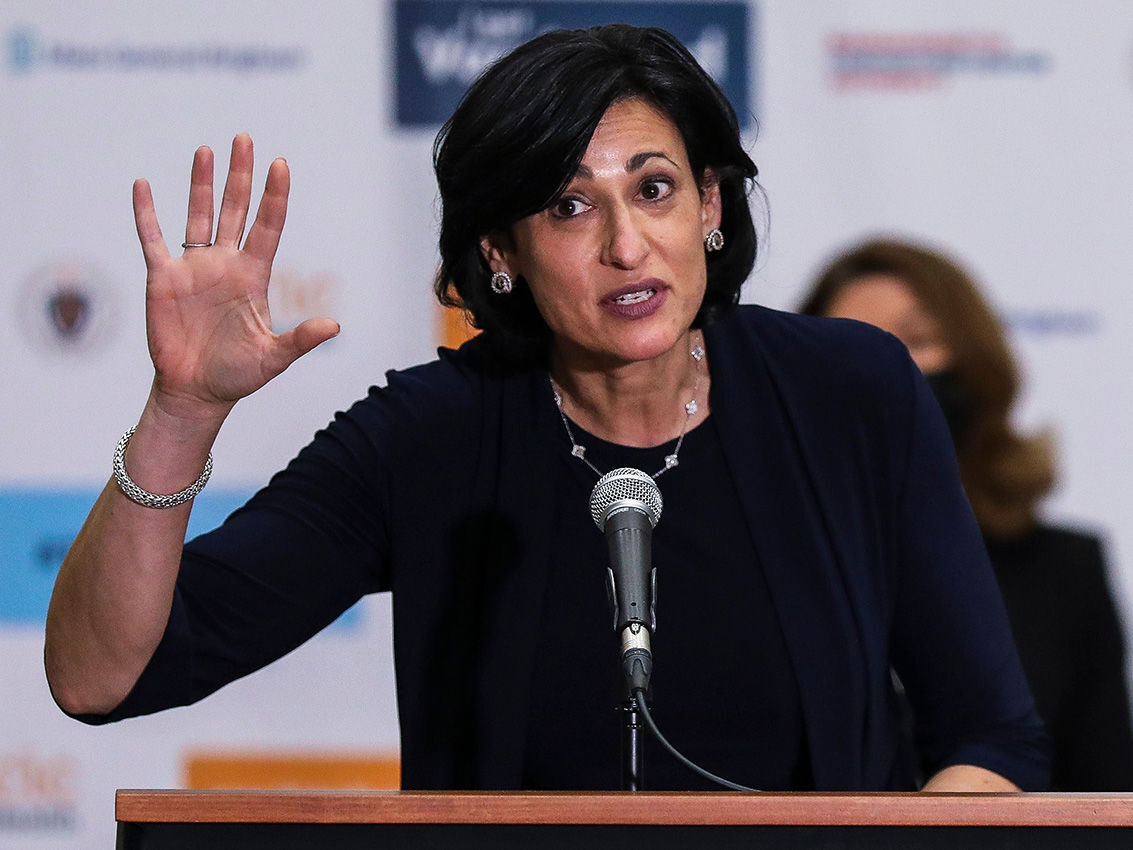 (CDC Director Rochelle Walensky)
We are approaching a major battle. They have made a return to freedom contingent on taking untested GMO vaccines. This is breathtakingly audacious (it’s called “chutzpah”) and will result in their downfall as millions become aware that these vaccines are toxic and designed to control or kill us.
God wins. But He requires our agency.
We need to step up to the plate, or strike out for all time.
Our rejection of the God within is the reason humanity is in jeopardy. God is Bliss. Truth. Justice. Beauty. Love.
God is all the things we crave.
God’s Plan is the path of human development, personal and collective.
Money will not save us. Money is the problem. The scamdemic and resulting tyranny were all bought and paid for by the central bankers. Money is just digits on their ledger. They can erase them anytime they like.
We need to resist vaccine apartheid and the covid fraud with all our might.
We need to show the new-Nuremburgers that we will pay any price for our freedom.
God wins in the end.
The only question is: Will you share in His Victory?