Do We Still Have the Will To Continue as a Free Society?

“Do we have the will to continue to exist as a free and polite society, steeped in the ideas of liberty, reason, and justice? Or have we succumbed to a tragic case of civilizational fatigue where we are now disinterested in holding onto what we used to be? Without a serious commitment to reclaiming our freedom and prosperity, we put ourselves on the path towards becoming a washed-up, has-been civilization, weighed down by an authoritarian boot of our own design.” ~ Ethan YangREAD MORE

How Did the Life Insurance Industry Survive the Pandemic?

“It is of course a good thing that life insurers did not exacerbate the financial stresses brought on by the pandemic or its mitigation policies, which did indeed turn out to be the worst since the New Deal as I suggested in April 2020. ‘Tis a shame that nobody followed my suggestion, made that same month, to use life insurance data to provide an independent assessment of the pandemic’s progress.” ~ Robert E. WrightREAD MORE

This time last year, Americans were blindsided by a shocking policy to shut down the US economy to control a virus. The presumption of the officials who enacted this policy is that it would be far more deadly than it turned out to be. They further pres …READ MORE

“Please do not give up hope. In the Spring of last year, all seemed lost. As the Spring comes again, we are again reminded that history is nothing more than what we make of it. We are not its victims but its authors. Freedom will return!” ~ Edward Peter StringhamREAD MORE

“Politicians make grandiose claims about their various and sundry programs because those claims resonate with the people who receive government largesse. In the end, people receive pennies on the dollar compared to what they could have received had we decided just to write a check. Our government has become a tool that politicians use to turn national problems into political power, so it should come as no surprise that they are not interested in solving problems at all.” ~ Antony Davies & James R. HarriganREAD MORE

The Emancipation of Texas

“Even in the face of danger, Texas prefers the risk of freedom over the false security of obeying someone else’s belief of how life should be lived. Now they have their freedoms back. May they learn once again, as my Texas ancestors did, that they must fight never to have their freedoms taken away again.” ~ Jeffrey TuckerREAD MORE

“The unintended consequences of fewer births following lockdowns are an example of what the French economist Frederic Bastiat called, “that which is not seen.” It may be two years before birth data for 2020 are available from CDC. Local researchers need to examine their local data to answer these questions.” ~ Gilbert G. BerdineREAD MORE 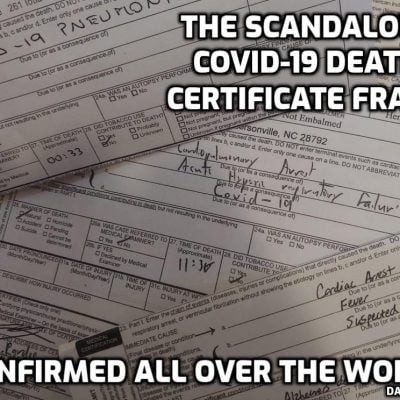 Mainstream journalist sees the scam after it happe… 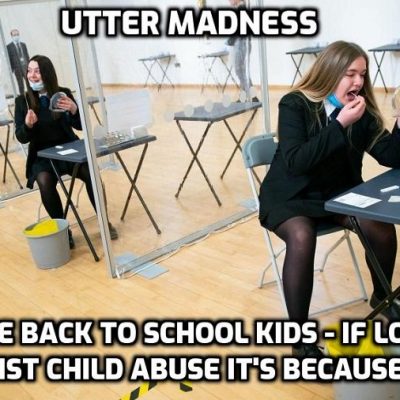 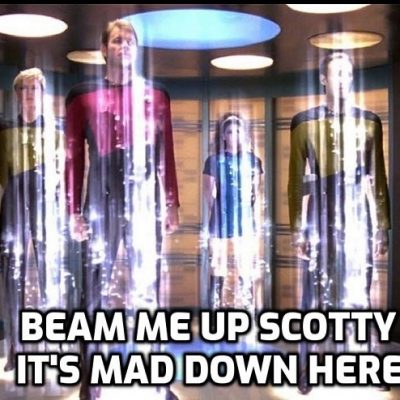 The level of insanity is now descending into a com…

SARS Variants, Spike Proteins and More All Rest on… 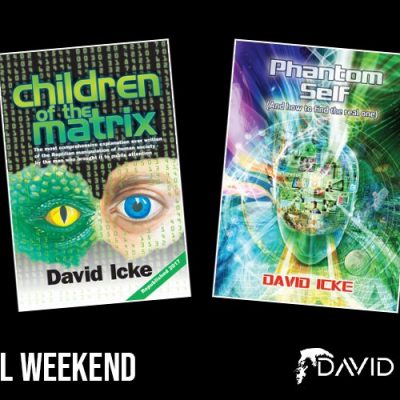 Transhuman 101: Moderna Declares COVID Vaccine To Be An ‘Operating System’

The Fatal Conceit Of Technocracy That Afflicts Policymaking

Local Police Departments To Receive Drones With ‘Most Advanced AI Ever’

RFK, Jr.: Vaccines Did Not Save The 20th Century World By Eliminating Infectious Disease Mortality

Experimental Gene Therapy Should Not Be Called A Vaccine

Eugenics Is Alive And Well On Planet Earth

“The performance of double masking simply does not add up.”