“Cyber Polygon” – Satanists Use the Internet to Control Mankind 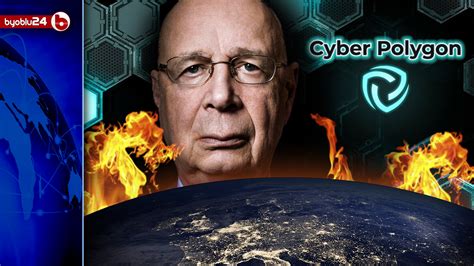 Dr. Peter Hammond of Frontline Fellowship recently appeared on Andrew Carrington Hitchcock’s podcast
to discuss cyber warfare, digital ID, transhumanism,
and their implications in the emerging globalist tyranny.
The WEF is discussing the potential threat of a worldwide cyber attack referred to as “Cyber Polygon” resulting in a shutdown of the global economy by disrupting manufacturing, food production, supply lines, transportation,
communications, and banking. Is this another planned disaster waiting to happen?

by CR(henrymakow.com)
Cyber attacks can cause widespread chaos if used to shut down internet connections, erase data and software, spread computer viruses, and take control of internet- connected equipment.
A few months before the alleged emergence of covid, the WEF and collaborators such as the Bill and Melinda Gates Foundation held Event 201, a simulation of a global coronavirus pandemic.

Now the WEF is discussing the potential threat of worldwide cyber attack referred to as “Cyber Polygon” resulting in a shutdown of the global economy by disrupting manufacturing, food production, supply lines, transportation, communications, and banking. Is this another planned disaster waiting to happen?

Switzerland, home of the WEF, has taken the necessary precautions to still be able to operate in the event of a cyber attack. However, most countries have not. Nearly all of the US military’s equipment and operations rely on internet-connected computers and software. This combined with nearly all transactions and banking relying on computers leaves the US, like most other nations, susceptible to cyber attacks which can potentially be more disruptive than covid lockdowns.
Cyber Polygon could be used as a pretext to cut citizens off from the internet and only permit access under more stringent regulations, which may include a shift to digital currency and the exclusion of those resisting this tyrannical system. 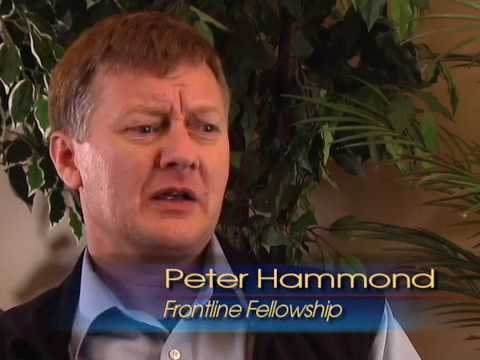 The objectives of Cyber Polygon to ensure that every person in the world is behaving in accordance with the dictates of government under a single philosophy and a single system of controls including a Digital ID.

This is the plan outlined in Chapter 13 of the Book of Revelation, where he who hath not the mark could neither buy nor sell.

Jamaica has also announced plans to transition to digital currency while El Salvador, another small third-world country, has already passed legislation for Bitcoin to be an official currency.
This enables the government to track and control citizens’ finances. Once digital ID is widely accepted it can be used to micromanage citizens, as currently in China. Chinese citizens are under constant surveillance, physically and online, and offenders have their rights restricted.

In addition to limiting access to jobs and education, dissidents are often barred from travel by train or airplane. It doesn’t matter how much money you have if the government won’t let you spend it. The vaccine passport is a step toward this digital-ID.

Other countries such as Canada are openly discussing the use of social credit scores: “Social Credit may become a more powerful determinant of socio-economic inclusion …these developments could lead to new ways of evaluating who should qualify for credit and services ” Canada Beyond 150 – Capital & Debt Report
COVID VACCINES AND TRANSHUMANISM

Covid vaccines are a major threat for more reasons than just the side effects.

On top of being magnetized, many vaccinated people are emitting wifi signals. It is unknown whether this is due to the vaccines containing graphene hydrogels, microchips, or other forms of transmitters, but in combination with 5G and satellites, this creates the potential for people to become part of the “internet of things” which will involve mass surveillance and even manipulation of our behavior and thoughts.

These may seem like outlandish ideas, but the Canadian government is openly discussing these possibilities: “Biodigital convergence is the interactive combination, sometimes to the point of merging, of digital and biological technologies and systems. Digital technology can be embedded in organisms, and biological components can exist as parts of digital technologies. Altering the human genome – our core biological attributes and characteristics Monitoring, altering and manipulating human thoughts and behaviours.” Exploring Biodigital Convergence – Policy Horizons Canada

The mRNA technology used in the covid vaccines is like a gateway drug to genetic modification. Combined with people merging with digital technology, this is a very dangerous direction for humanity. In the short term it could mean high tech slavery, but it could eventually lead to the extinction of the human species.

Technology was intended to make our lives easier, but under the direction of the satanic globalist cabal it is becoming the greatest threat to humanity ever.