India Recognizes Carbon Slavery As A New Wave Of Colonization

WHO Declares Mask And Social Distancing Policies To Continue Indefinitely

Philippines’ Duterte: ‘Vaccine Or I Will Have You Jailed’

Inventor Of mRNA Technology Warned FDA That Shots Could Be Dangerous 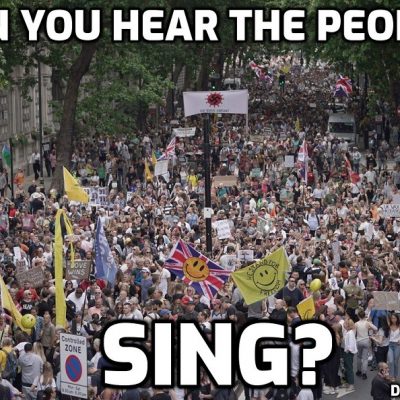 Barred by the fascist NHS – a GP with the courag… 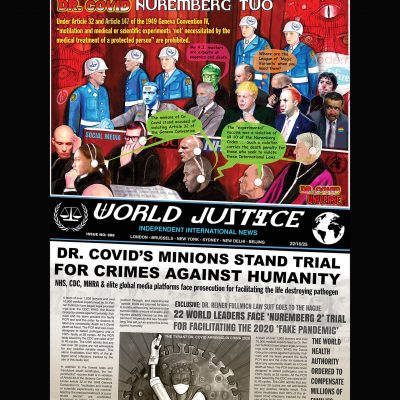 Neil Hague: In the dock for Nuremberg 2

Firms beg for more ‘Covid’ support before (the lat…

Whilst you’ve been distracted by Hancock’s aff… 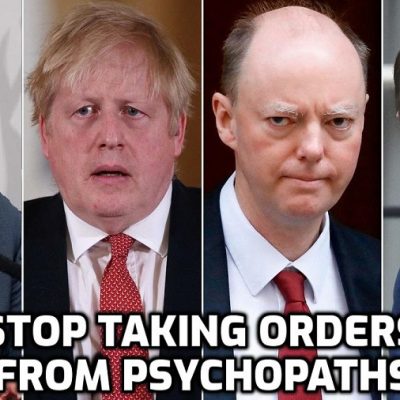 ‘Why shouldn’t I just tell you where to GET OFF?’:…

By Cindy Cohn In a 5-4 decision, the Supreme Court late last week barred the courthouse door to thousands of people who were wrongly marked…READ MORE

By John W. Whitehead “If you want a picture of the future, imagine a boot stamping on a human face—for ever.”— George Orwell, 1984 Tread cautiously:…

By Robert Inlakesh The US Biden administration has launched its second round of airstrikes on Syria this year, also bombarding Iraq, in a move which…

From Pandemics to Aliens: The Evolutionary Narrative Towards Global Order

By B.N. Frank A 2018 survey revealed 66% of Americans did NOT want to live in “Smart Cities” due to privacy and security risks.  Worldwide…

By Clint Siegner Gold bugs are speculating about the impact of Basel III regulations set to take effect next month. European banks, minus those in…

Behavioural Warfare and Covid-19: Why are Psychologists Advising the Government?

By Insight History There is a war on for your mind, as behavioural scientists increasingly shape the narrative that you hear and see. This is…

By B.N. Frank Johnson & Johnson is having a rough few years.  In April, the company’s one-dose COVID vaccines was “put on pause” for a…

By Matt Agorist As TFTP reported last week, president Joe Biden has doubled the budget for the Office of Community Oriented Policing Services (or COPS…

By Tyler Durden US intelligence has released a much-anticipated, wide-ranging report on military and government agencies’ encounters with UFOs, or what the report calls unidentified…

Bad Apple? Over a Dozen Troopers Resigned or Fired During Investigations in Just One Year

By Matt Agorist In case after case, the Free Thought Project covers infuriating stories of police officers under investigation allowed to quietly resign before facing…

Use Of Security Robots Spreads But Few Tangible Results Seen

The CEO of security robot manufacturer Knightscope says that America could be the safest nation on earth if only there were enough security robots deployed….