As I’ve been writing for decades – ultra-Zionism (…

Bill Gates’ relationship with Epstein may have tri…

See you at the next fantastic freedom march in Lon…

Medical Utilitarianism: It’s OK To Sacrifice A Few For The Good Of The Majority

It is not OK to sacrifice any number of humans for the “greater good.” Utilitarianism is a totally discredited pseudo-ethic that has been used throughout modern history to justify horrific human rights abuses, and it will do so again if not rejected. Thousands are dying from receiving vaccinations, yet this is dismissed as inconsequential.READ MORE…

First Propaganda, Then The Criminalization Of Dissent

There Is No Correlation Between Masks, Lockdowns And COVID-19 Suppression

By Maryam Henein “The past was erased, the erasure was forgotten, the lie became truth.” 1984, George Orwell IRONY ALERT! “No form of human misery…READ MORE

By B.N. Frank The Federal Communications Commission (FCC) is supposed to protect Americans from the telecom industry.  The agency has been catering to the industry…

By B.N. Frank American opposition to 5G is increasing due to concerns about reduced property value (see 1, 2, 3) and increased energy consumption (see…

By Tyler Durden Has Jeff Bezos overpowered the Pentagon with legal firepower? Amazon’s legal battle with the Pentagon over its decision to grant its $10…

Bravery and Risk in the Age of Truth

By Julian Rose Rising-up almost perceptibly now, in an increasing number of individuals, is a powerful urge to give expression to truth at its profoundest…

The following text and slides are taken directly from Canada’s Federal Government organization, Policy Horizons. It is pure Transhumanism and Technocracy that seeks “full physical…

By Tyler Durden Amazon has spent years rooting out fake reviews and other seller scams from its e-commerce platform. But the latest discovery from security researchers at SafetyDetectives found…

City Demands Grandparents Pay $5,000 in Tickets Racked Up by Thieves Who Stole Their Car

By Matt Agorist Washington D.C. — In one of the worst cases of government incompetence we’ve seen, an elderly couple is being extorted by the…

Why Is The Mainstream Media Suddenly Freaking Out About The Horrifying Inflation That Is Ahead Of Us?

By Michael Snyder Have you noticed that the corporate media has suddenly become obsessed with rising prices over the past week or so?  Day after…

“In a world where people suddenly ceased traveling it was inevitable that end stations should do comparatively well in every way except economically. Crediting their ‘success’ to government policies is a mistake. Instead, geography appears to be the dominant factor.” ~ Phillip W. Magness & Joakim BookREAD MORE

Ten Things We Learned from the Covid Coup 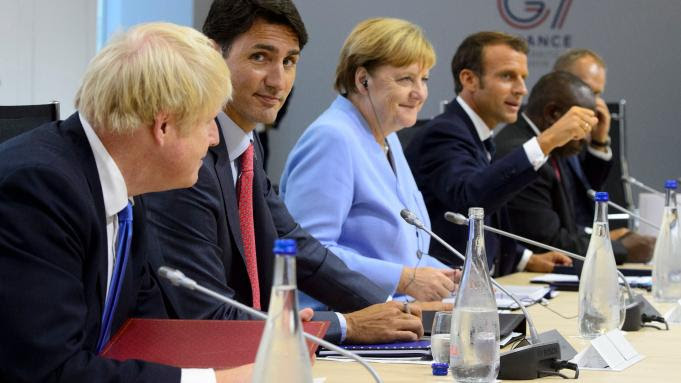 Source- The Acorn – Scroll Down

One potential positive from the whole Covid-19 debacle is that we have learned an incredible amount about the society in which we live. This will be crucial if we manage to stave off a descent into a nightmare future of techno-fascist slavery.
We will have a new understanding of what our world has become and what we would like it to be in the decades and centuries to come. And “we” means we. While the majority have apparently learnt nothing at all from what has happened, they will eventually catch up.
There is no way that knowledge gained by a wide-awake 15% or 20% of the population will not end up being shared by almost everyone. Once the truth is out, it tends to stay out. As H.R. Haldeman so wisely put it, “you can’t put the toothpaste back in the tube”.
Here are Ten Things We Have Learned During the Covid Coup:
1. Our political system is hopelessly corrupt. Virtually all politicians are hopelessly corrupt. No political party can be trusted. They all can be, and have been, bought.
2. Democracy is a sham. It has been a sham for a very long time. There will never be any real democracy when money and power amount to the same thing.
3. The system will stop at nothing to hold on to its power and, if possible, increase its levels of control and exploitation. It has no scruples. No lie is too outrageous, no hypocrisy too nauseating, no human sacrifice too great.
4. So-called radical movements are usually nothing of the sort. From whatever direction they claim to attack the system, they are just pretending to do so and serve to channel discontent in directions which are harmless to the power clique and even useful to its agendas.
5. Any “dissident” voice you have ever heard of through corporate media is probably a fake. The system does not hand out free publicity to its actual enemies.
6. Most people in our society are cowards. They will jettison all the fine values and principles which they have been loudly boasting about all their lives merely to avoid the slightest chance of public criticism, inconvenience or even minor financial loss.
7. The mainstream media is nothing but a propaganda machine for the system and those journalists who work for it have sold their sorry souls, placing their (often minimal) writing skills entirely at the disposition of Power. 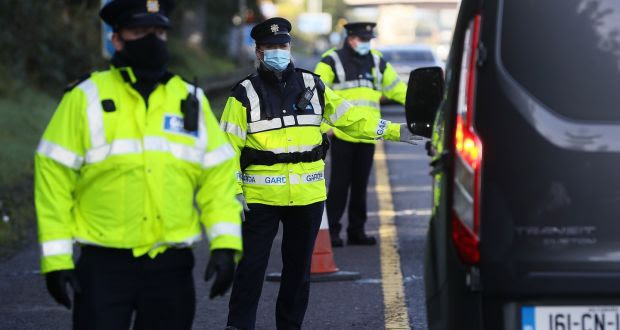 8. Police are not servants of the public but servants of a powerful and extremely wealthy minority which seeks to control and exploit the public for its own narrow and greedy interests.
9. Scientists cannot be trusted. They will use the hypnotic power of their white coats and authoritative status for the benefit of whoever funds their work and lifestyle. He who pays the piper calls the tune.
10. Progress is a misleading illusion. The “progress” of increasing automization and industrialization does not go hand in hand with a progress in the quality of human life, but in fact will “progressively” reduce it to the point of complete extinction.
———————–